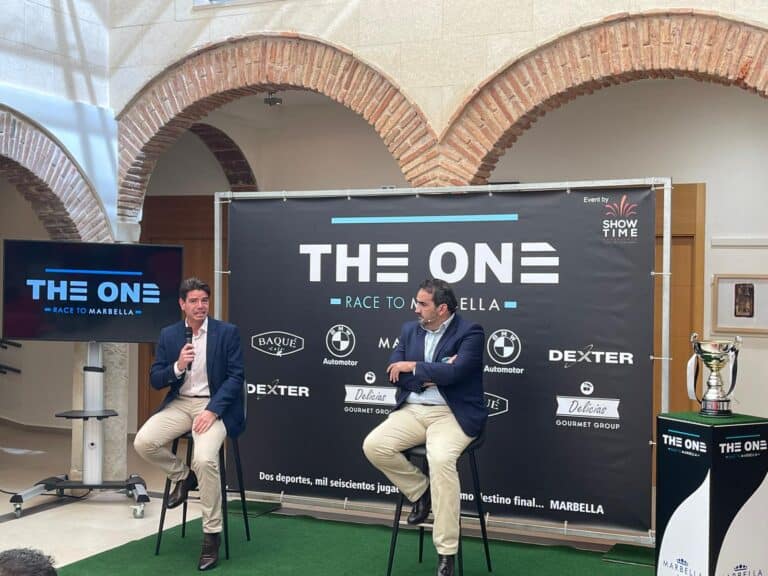 Dexter Global Finance has become the main sponsor of “The One” event, which will take place in nine venues, will have ten events and in which more than 1,700 players will participate, both in the paddle tennis circuit and in the golf circuit.

The initiative was presented yesterday by the councilor of the Marbella town hall, Manuel Cardeña, together with the project director of the Show Time company, Vanesa Valle, and with the intervention of the expansion director of the Dexter Group, Iván González. From the municipal corporation it has been pointed out that we are facing the most ambitious edition of The One, “combining two iconic projects that contribute to promoting the image of the city”, for which a resounding success of the event has been predicted.

Iván González has expressed “the commitment of the Dexter Group, as one of the firms that promote economic and financial life from the Costa del Sol to the rest of Spain, to contribute to the revitalization of Marbella and continue to refer to it as one of the world capitals of tourism and one of the most attractive enclaves for real estate investment”. To this he added that “our firm is going to be positioned at the forefront with great resources for financing companies; we are fully involved in favoring the promotion and creation of wealth in sectors as strategic as promotion and construction”.

The golf tournament will start in Santa Clara and will also be played at Aloha Golf and Los Naranjos. Padel will arrive at El Mirador and also includes Los Monteros and the Real Club de Pádel, in parallel calendars that will start at the end of March and continue until the end of September. 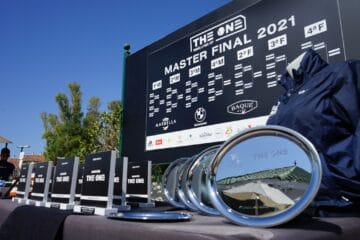 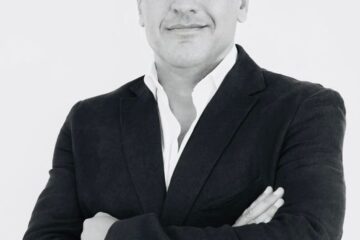