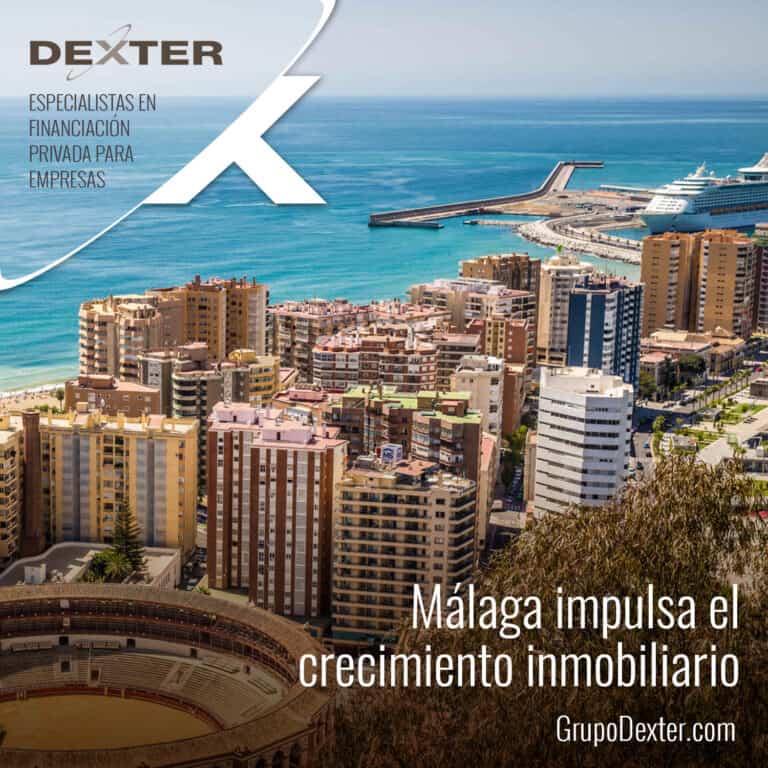 It is a statistical fact that more new-build houses are already being sold in Malaga than in the entire city of Barcelona, the second capital of Spain. The optimism that is breathed not only in the city but in the entire province, throughout the Costa del Sol, is palpable. Only today Madrid arouses more interest among buyers.

In general, and according to the latest Colliers residential report, between January and June 16,766 homes were sold, a figure that represents strong growth compared to the same period of the previous year (64.6%), but also compared to the previous semester (13 %). Second-hand transactions have shot up 73% and new construction, 39%. All these figures and percentages demonstrate the strength of the residential market in Malaga.

Beyond structural and very positive elements such as the climate, the eye is also set on the fact that Malaga is seen as a technological city and, consequently, as the destination of both national and international companies as well as qualified workers and senior managers . Teleworking and its normalization are doing the rest so that the interest as a destination of first residence (not exclusively tourist) is so strong today.

In recent times, large digital multinationals such as Google, TDK or Vodafone have set foot in the province and the shuttles, accelerators and incubators of startups that have chosen the city as their center of operations. The moment couldn’t be sweeter.

From DEXTER, its CEO, Yeidy Ramírez, assures that “the growth potential that the Costa del Sol has is in full upward curve and, therefore, its highest point is yet to come. The fact that international travel has returned and restrictions on movement are easing is contributing to a great extent to give a great boost to the economy. “

Foreign buyers have returned with great force and this gives Malaga a special power, clearly placing it in a pre-covid scenario. “Let’s not just think about the residential area. In the real estate sector as a whole, at DEXTER, we are working with a lot of energy to promote operations that traditional banks are showing that they cannot reach. We are doing it ”, concludes Yeidy Ramírez. 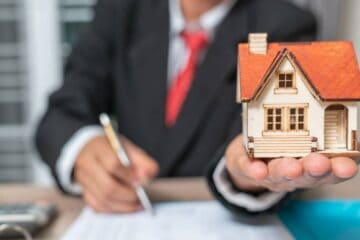 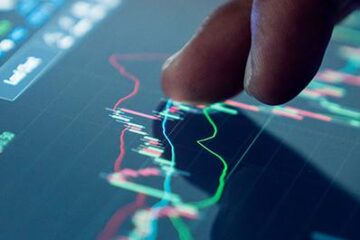 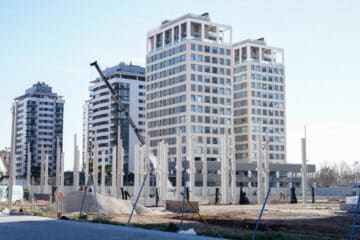